For as long as history has been recorded, there has been a Gentleman Gladiator. When one falls in battle, another is mystically called upon to take his place. Sometimes he’s American, sometimes he’s African, often he’s tall and occasionally he’s even a she. The current incarnation of the Gentleman Gladiator is British and was called to service in London during the second World War, after the last Gladiator fell in battle in Nazi Germany. Legend has it that he was a Royal Air Force ace pilot on his deathbed after a skirmish with a Luftwaffe squadron, and was magically healed of his wounds at the moment of his predecessor’s death. He doesn’t appear to have aged a day since then. Gifted with amazing prowess with a blade and a magical shield, the Gentleman Gladiator fights for the oppressed, the down-trodden, and the innocent. Showing up in Paragon City in 2002 during the first Rikti attack, he’s been there ever since – because that’s where he’s needed most. (968/1023 characters) 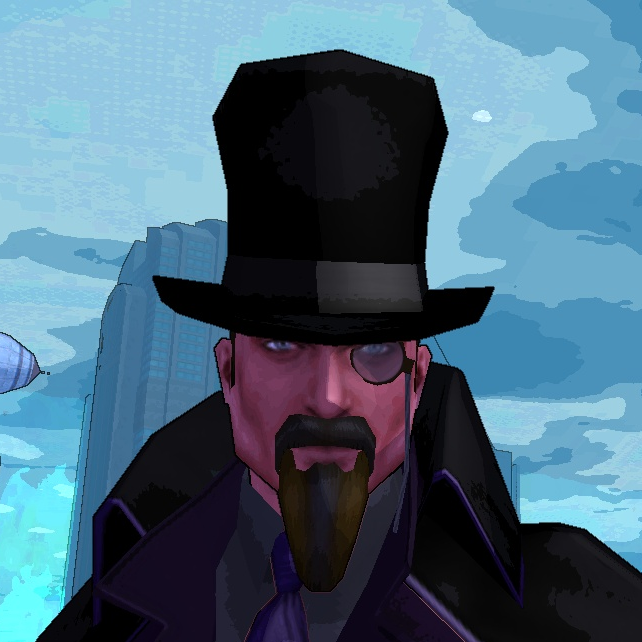