Famous stage magicians Abe and Abbi Kadabra were performing a benefit for the Croatoa Orphanage when their lives changed forever. A silver charm Abbi had recently picked up from an antique store was actually a long-lost magical artifact. Snaptooth, the leader of the Redcaps, immediately sensed the item’s power, quickly marshaling his forces for attack. In the ensuing battle, the charm was destroyed and the Kadabra’s left for dead. The magic within, however, needed a host, immediately infusing the mortally wounded Kadabra’s with all of its arcane power, healing them but forever marking them as targets of the Redcaps. Now the Kadabra’s – Abe given the power to electrocute his opponents and Abbi able to bend the very forces of magic to her will – use their abilities to keep the people of Croatoa safe from the murderous Redcaps, always staying one step ahead of Snaptooth and his single-minded quest to strip from them their powers and instead take them for his own. (983/1023 characters) 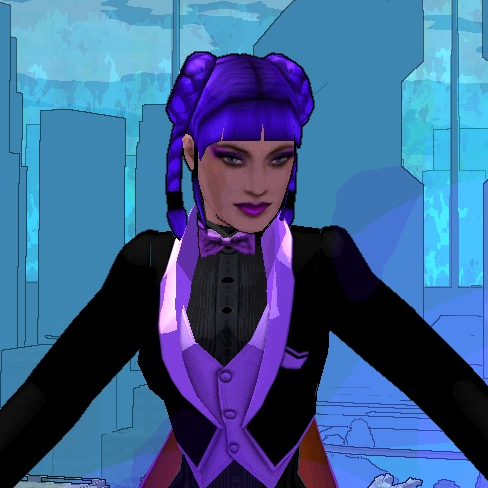