Five years from now, Abe and Abbi Kadabra gave birth to a little girl they named Anna. Three weeks before her eighth birthday, her parents were murdered by Snaptooth, leaving her an orphan. Raised by her grandparents, Anna soon learned she had magical powers of her own. Using her abilities, she sent herself back in time to save her parents and destroy Snaptooth once and for all. (382/1023 characters) 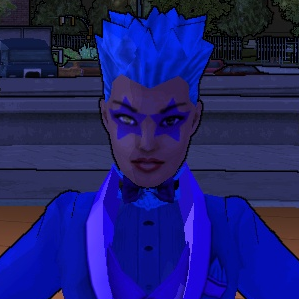